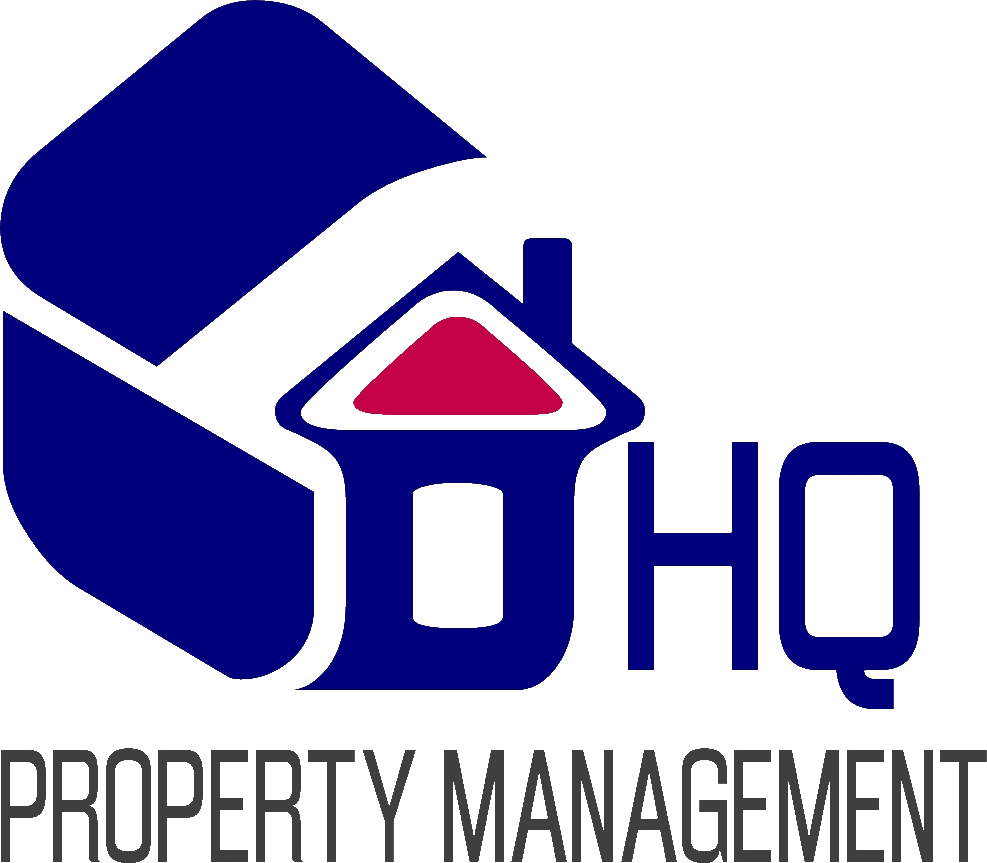 Lessors/landlords are allowed to pass on the full water consumption charges (including bulk water charges) to tenants provided all the minimum criteria have been met.

Items a tenant can be charged for

What are water efficient rental premises?

(Only for properties that have a Plumber issued water compliance certificate)

The following courses of action may be taken:

Other courses of action available:

Interested in a realistic rental appraisal of your investment property?

By Appointment Only
Please note the office is not always attended.
We may be out conducting business or attending to an emergency.
Please call ahead to make an appointment or use the Contact Form